The doctors and staff at Eaglin Family Dentistry welcome you to their offices and invite you to take a look around. Our reception area was design to let you relax while you are waiting for your appointment. Our front office areas are organized and efficient and designed to assure you that your personal information is secure and private. As you enter the back office you will notice that our operator and hygiene rooms are modern and clean and offer you the latest in dental technology. Please click on the links below to take a tour of our dental offices. 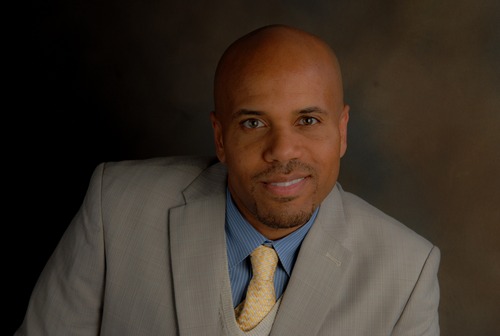 Dr. Jason Eaglin received his B.S. in Zoology from Louisiana State University in 2000, and completed his DDS at Howard University College of Dentistry in 2005. While in dental school he served for a term as the class president as well as received numerous awards and clinical achievements. Additionally, Dr. Eaglin was given the great honor to of presenting the Student Commencement Speech at his 2005 Graduation. Dr. Eaglin practiced dentistry in Hinesville, Ga. for nearly three years before establishing Eaglin Dental Group in Jonesboro, GA in 2007. Since then the practice has grown into several Atlanta-area locations. Dr. Eaglin is a member of several professional dental associations that include, but are not limited to the ADA, GDA, GDS, AGD, and NGDS.

Alongside his career and professional time he enjoys serving his community, mentoring dentists, working out, and rooting for his favorite sports teams the LSU Tigers, LA Lakers, Chicago Bears, and Cincinnati Reds.